This is a list of software I published as an example.
They are sorted by language and frameworks. 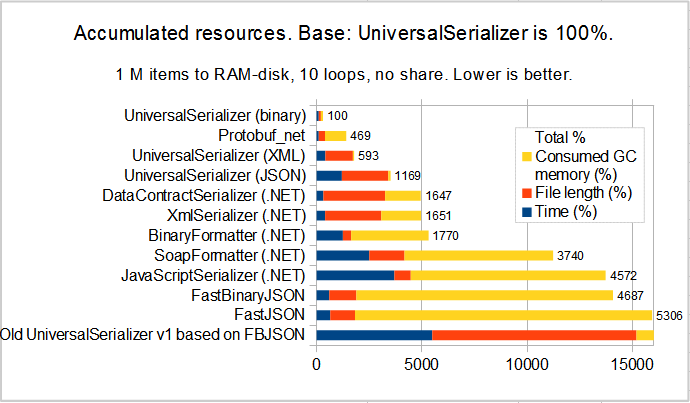 I am interested in fundamental software components, such as libraries, and basic programming concepts.

In UniversalSerializer, a data serialization library, I was facing the internal workings of the platform .NET, along as well as existing data (XML, JSON) formats or to create (efficient binary).

My interest in the fundamental concepts often opens me to amazing and always rewarding results.

"Accès au Monde" (Access to the World in french) is a project facilitating access to information technology to blind people.

ExploDoc is a research prototype that helps me to experiment an adapted user interface.

As a C# developer, I am interested particularly in the field of user interfaces (visual or not).

In the example of AllProgs (left image), I created a variant of the Windows Start menu, but based on real scrolling areas and not on the concept of drop-down menus. 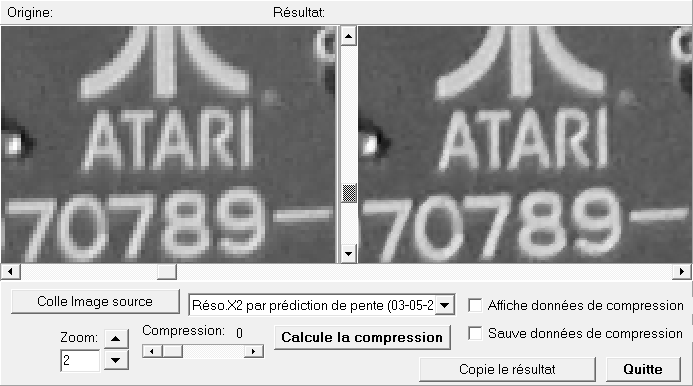 ImageFilter is a bitmap filter software for experimentations.
I use it to develop picture filters techniques such as resolution improvement (as seen on the screen capture), image compression, undithering, etc.

About VCL: C++ Builder is not only a RAD, but it includes also a framework called Visual Component Library, which influenced the foundations of C# and the .NET Framework. 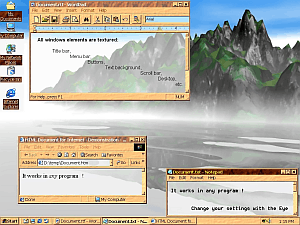 This software intercepts the graphic writting orders directly inside the video adapter driver, and at the same time in the kernel of Windows. 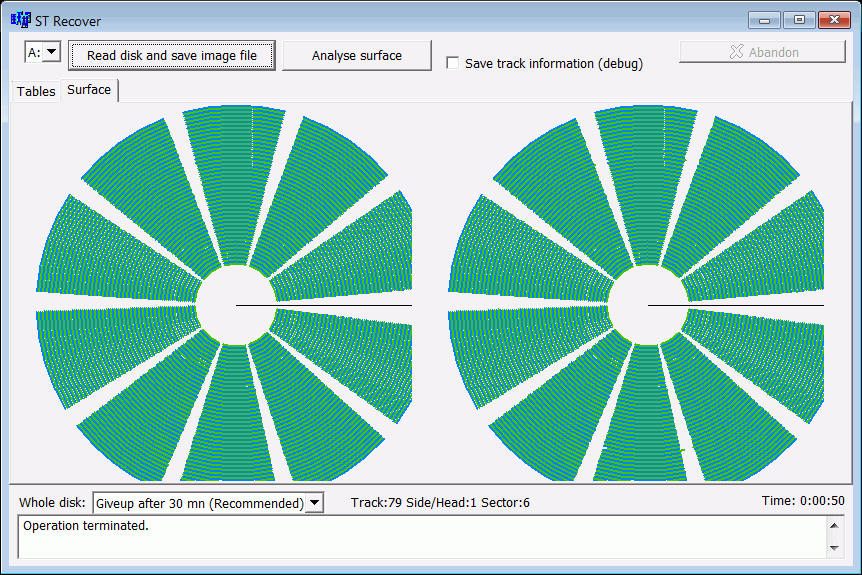 ST Recover is a tool for computer museums.

It can read Atari ST floppy disks on a PC under Windows, including special formats as 800 or 900 KB and damaged or desynchronized disks, and produces standard .ST disk image files. Then the image files can be read in ST emulators as WinSTon or Steem.

If you find UniversalSerializer useful, please consider supporting the project by donating